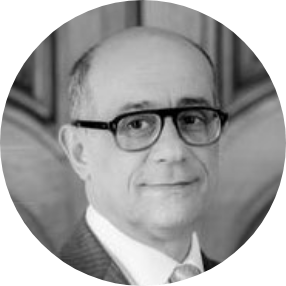 Guy Cohen
Guy Cohen, Banquier d’affaires-Senior Investment banker started his career in finance at Global Securities in New York in 1984 and greatly contributed to make the firm a leader in the small cap space. Until 1996, he presided over 400 brokers, traders, and investment bankers. He later founded Spelman Research an economics and equity research firm supplying independent research to financial institutions and hedge funds. In 2005, he moved back to Paris to continue to advise select European SMEs on mergers and acquisitions and other strategic and financial transactions. With more than 35 years’ experience, Guy has an unparalleled expertise and global reach. He was educated in France and in Israel where he received an MBA degree from Hebrew University. 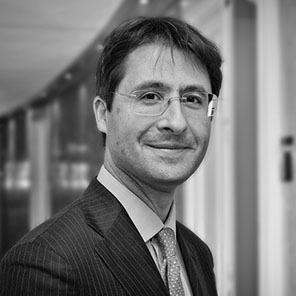 JOHN SCULLY
John is a Senior Associate on the Corporate Finance team at Nfinance. John has 20+ years’ international investment banking experience across M&A, capital markets, debt and restructuring. John has previously worked in Goldman Sachs in London where he worked in the bank’s commodities trading division. From there he moved into Corporate Finance at Credit Suisse in Auckland, New Zealand followed by UBS, also in Auckland.
In 2002 he joined AIB where he worked in a variety of roles including infrastructure lending, leveraged finance and restructuring. John led a team in AIB providing in-house corporate finance advice to the AIB board. He has extensive background in the technology and medical device sectors.
John holds a BComm from UCC and completed his MBA at the University of Hartford, Connecticut. 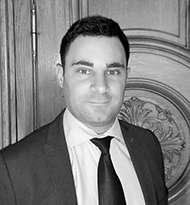 STEVE HARDFORD
Steve Nfinance in 2017, as an analyst on the Corporate Finance team. He has previous experience in Risk Consulting with KPMG and in J.P Morgan’s UK Investment Banking division.
Steve graduated with an honours degree in Business Economic and Social Studies from UCL.